Buy direct, or buy via iTunes.


We Have an Anchor will be presented in New York as a part of the BAM Next Wave Festival for three nights in September of 2013. This live film/music event directed by Jem Cohen features original music performed live by a band made up of T. Griffin, Guy Picciotto (Fugazi), Jim White (Dirty Three), Jessica Moss (Thee Silver Mt. Zion) and Efrim Menuck and Sophie Trudeau (Godspeed You! Black Emperor) with guest vocals by Mira Bilotte (White Magic). 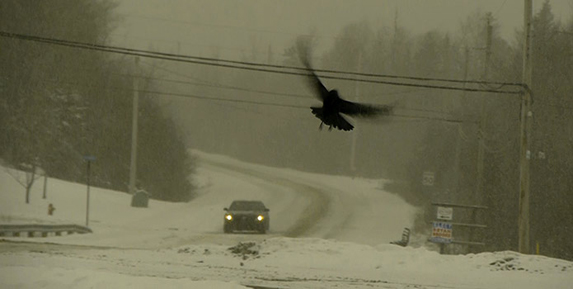 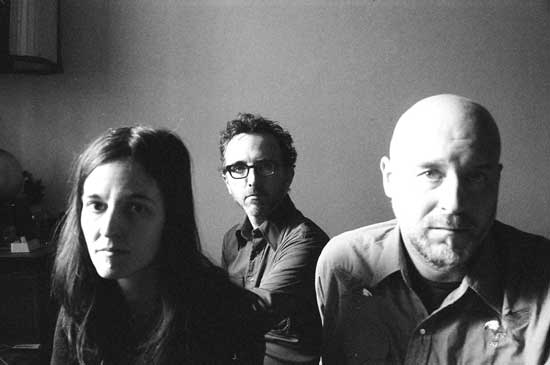